The Sahelian region is located southern the Sahara Desert and the wet tropical belt of central Africa, and it is affected by a monsoonal regime. It is well known that the Sahel is one of the most vulnerable areas due its annual strong climatic variations. In essence, to bring precipitation over a region, the atmosphere needs moisture to condense. So, it is necessary to know where the supply of moisture that precipitates over the Sahel come from to understand the rainfall variability. In a previous paper by Nieto et al. [1] they defined, using a lagrangian method of diagnosis, the sources of moisture that reach the Sahel (10°–20° N; 20° E–18° W) calculating changes in the specific humidity along trajectories of a lot of atmospheric-particles. The analysis was done using the observational data from the ECMWF for a 5-year period (2000–2004), but the shorter time period used impeded the study of interannual variability or possible relationships with modes of climate variability as ENSO or NAO. Based in those lacks in this following paper we provide an extensively revisited analysis to determine and analyze in an improved way the sources of moisture for the Sahel. In order to carry out this aim, we have used here: (a) a longer climatological period of time from 1980 to 2012 (three decades) to redefine the sources of moisture; (b) the nowadays best-considered database to reproduce the atmospheric branch of the hydrological cycle: the ERA-Interim Reanalysis data to track atmospheric moisture changes along trajectories; (c) a definition of the sources using a moving threshold in the field of E-P for annual, seasonal and monthly scales. This new extended and improved data allowed us to redo, among others, the time series of E-P day by day calculated backward for the moisture over the Sahel area and integrated over the moisture sources determined in the previous steps. But now the most important is the possibility to analyze the relationship with between the amount of the moisture over the sources and the field of real precipitation over the Sahel, and to have concrete outcomes about the modulation by the main patterns of climate variability on the sources as ENSO, NAO and the local West African Monsoon (WAM).

Amelia Wang
education
The information I've read here is of high importance for me. I have to write exclusive-paper.com/blog/my-last-weekend-essay.phpmy weekend essay about Water Cycle in Sahel. I will use this essay in my work. I will leave a link on your post. 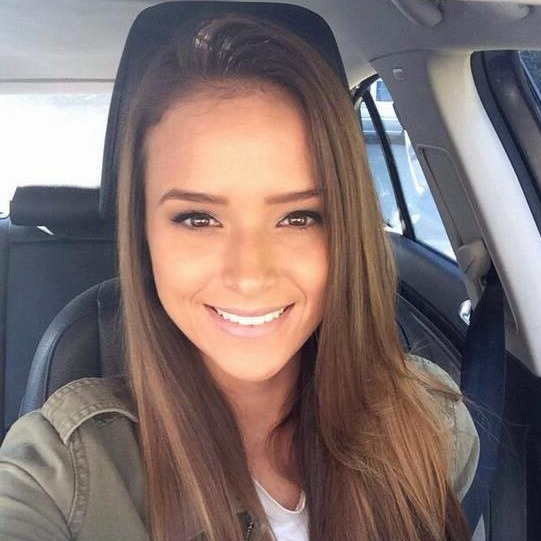 Kate Brouwn
Mother's Day Essay
I assume that every student once during studying at college ordered thesis at writing service. If you want to order an essay about mom online of superior quality, you have to be sure that you will cooperate with a reliable company.

Raquel Nieto, Marta Vázquez, Iago Algarra, Luis Gimeno, An Analysis of the Water Cycle in the Sahel through a Lagrangian Perspective, (doi:10.3390/ecas2016-D004)